Vancouver is consistently named as one of the top five worldwide cities for livability and quality of life,[11][12][13] and the Economist Intelligence Unit acknowledged it as the first city ranked among the top ten of the world’s most well-living cities[14] for ten consecutive years.[13] However, Vancouver also ranks as the most expensive city to live in Canada[15] and as the fourth-most expensive housing market globally.[16] In 2011, the city planned to become the greenest city in the world by 2020. Vancouverism is the city’s urban planning design philosophy.

Vancouver was originally named Gastown and began as a settlement which grew around the site of a makeshift tavern on the western edges of Hastings Mill that was built on July 1, 1867 and owned by proprietor Gassy Jack. The original site is marked by the Gastown steam clock. Gastown then formally registered as a townsite dubbed Granville, Burrard Inlet. The city was renamed “Vancouver” in 1886, through a deal with the Canadian Pacific Railway (CPR). The Canadian Pacific transcontinental railway was extended to the city by 1887. The city’s large natural seaport on the Pacific Ocean became a vital link in the trade between Asia-Pacific, East Asia, Europe, and Eastern Canada.[17][18]

Vancouver has hosted many international conferences and events, including the 1954 Commonwealth Games, UN Habitat I, Expo 86, APEC Canada 1997, the World Police and Fire Games in 1989 and 2009; several matches of 2015 FIFA Women’s World Cup including the finals at BC Place in Downtown Vancouver,[19] and the 2010 Winter Olympics and Paralympics which were held in Vancouver and Whistler, a resort community 125 km (78 mi) north of the city.[20] In 1969, Greenpeace was founded in Vancouver. The city became the permanent home to TED conferences in 2014.

Upcoming for Physicians and Nurses 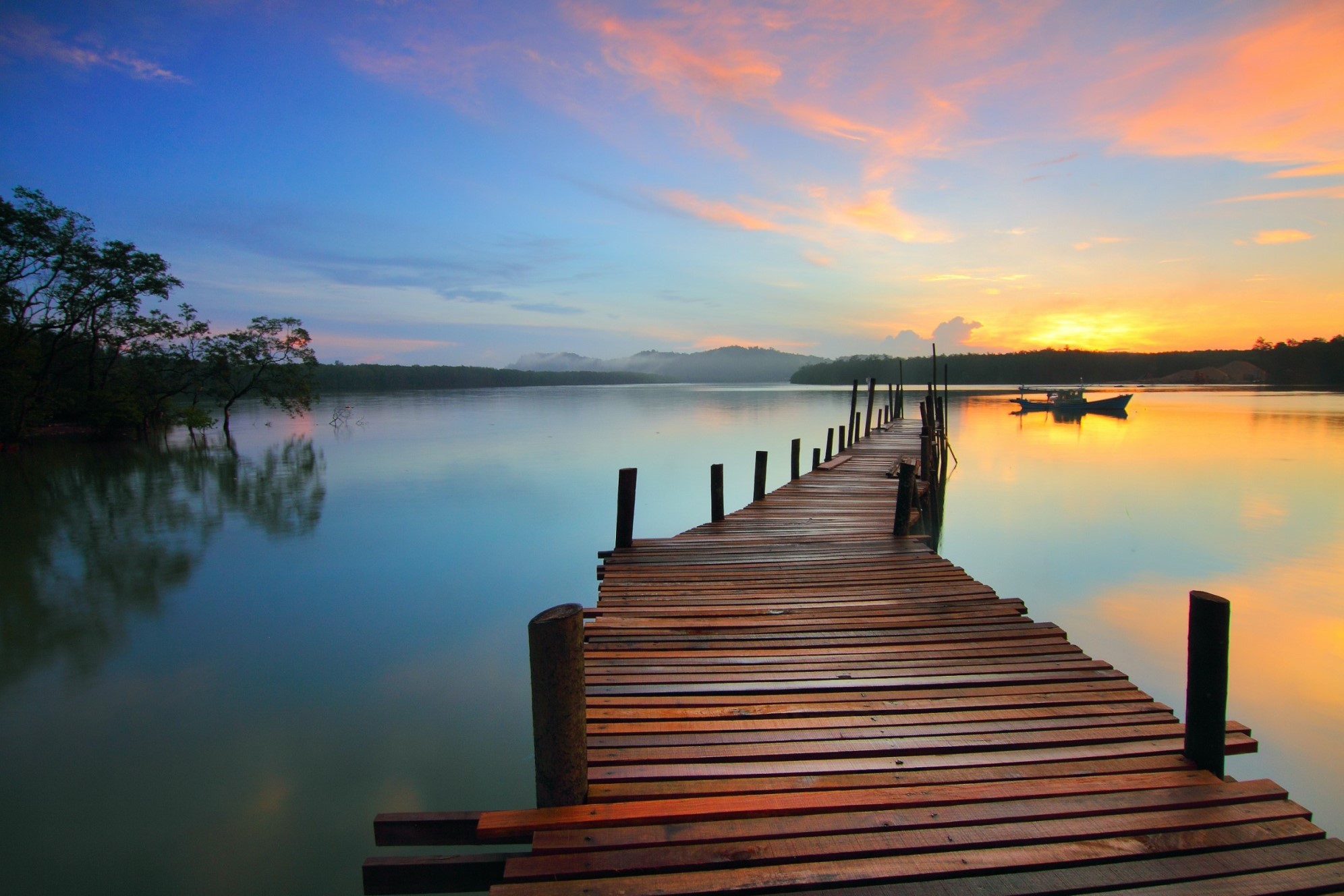